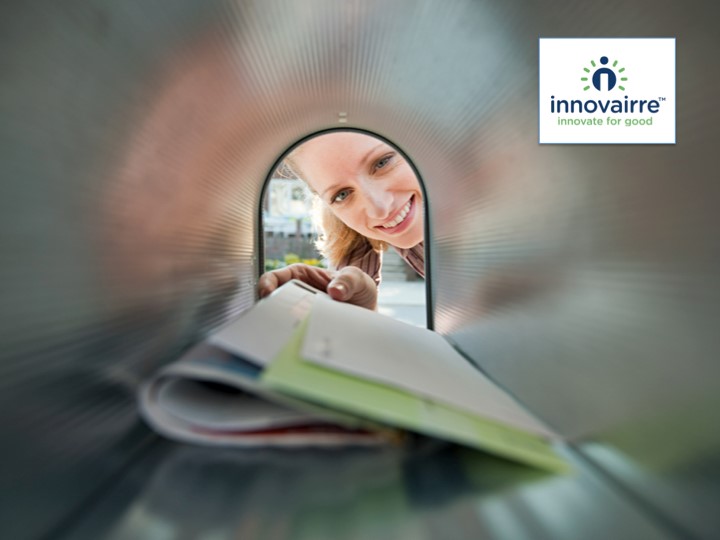 New media, emerging technologies and social media are all buzz-worthy components of a 21st century multi-channel fundraising program. They are sizzling hot.

But it’s still the same: the sizzle doesn’t fill you up.  The steak does. And in non-profit fundraising, direct mail is still a thick, juicy rib eye.

When you compare Traditional and Emerging Media for driving purchases you’ll find that consumers are more likely to buy based on messages they receive through traditional media.

“Direct mail has influenced more consumers to purchase than any other channel.” In an annual survey conducted by ExactTarget on effective media channels, 65% of consumers have bought something as a result of a direct mail piece. And direct mail is the only medium that doesn’t need the recipients to opt-in.

Although this figure is biased toward older consumers, the report tells us that 57% of 25 to 34-year-olds have made a purchase resulting from direct mail, almost identical to the number who have been directly influenced by a television commercial (59%). 18 to 24-year-olds are also most likely to be influenced by direct mail (50%), with older consumers even more likely to have made a purchase as a result of this channel. The only exception is for teens, where direct mail-influenced purchases (51%) are second to television commercials (59%).

You must rise above the cluttered marketplace.  You must be a singular voice offering a singular experience to your stakeholder.

Lastly, let me be clear, we firmly believe in all forms of new media for fundraising.  In fact, we are pioneering many of them.  But when it comes to acquiring donors, direct mail is still the number one channel.

When You’ve Got Mail – supported by world-class targeting, modeling, personalization and analytics – you usually have a healthy file of new donors too.

– Terri Costello, is a member of Innovairre’s CSI team.  Innovairre supports more than 500 nonprofit organizations around the world.  For more information about our direct mail solutions, contact us at Answers@Innovairre.com.